Turpen Selected Principal of the Year for Lincoln County 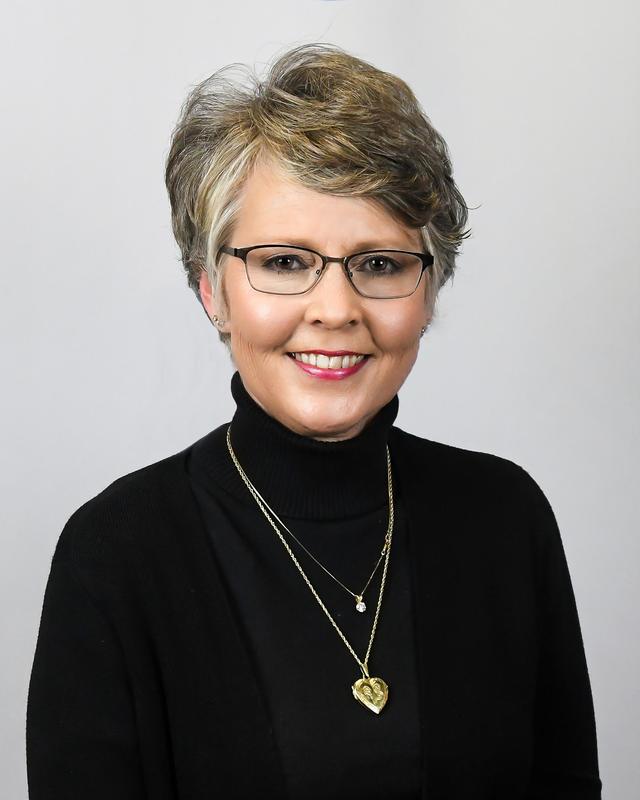 Lincoln County Schools is proud to announce that the principal of the year is Jennifer Turpen from South Lincoln School.  Mrs. Turpen has served as principal since 2016 and came to South Lincoln in 2011 as assistant principal.


Mrs. Turpen began her teaching career in Lincoln County 29 years ago at Flintville Elementary School.  She taught 5th grade, served as Pupil Services Coordinator, co-wrote and secured a $1.2 million Reading First grant, and finally served as the school's Literacy Leader.  She went on from there to work as the Lincoln County Department of Education's Academic Coach serving all schools.  Mrs. Turpen received her Bachelor's degree from Middle Tennessee State University, a Master's Degree in Curriculum and Instruction and an additional 30 hours (Plus 30) in administrative course work from Tennessee State University.  Through the Reading First grant, she received over 400 hours of research-based, specialized training in reading.

Mrs. Turpen resides in Mulberry with her husband of 33 years, Pat, her daughter, Rebecca, her mother-in-law, Diann and her beloved dogs. She enjoys spending time with her extended family, especially her great nieces and nephews. Mrs. Turpen is a dedicated Titan's fan, loves good food and good books, and is a proud SL Eagle!